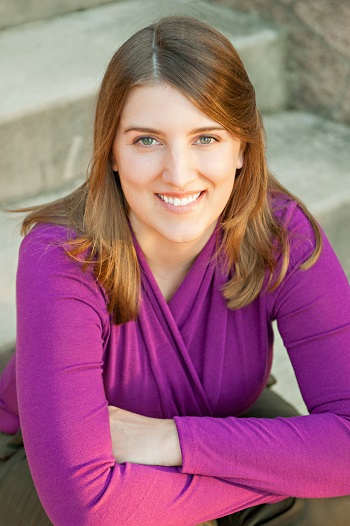 She’s a California girl who moved to Europe the day after graduating from UCLA, ditching her tank tops for raincoats. She spent several years teaching English in Prague followed by several more working for a humanitarian organization in London. She now lives with her British husband and baby girl in a small town in the rural Netherlands surrounded by miles and miles of green pasture, canals and Shetland ponies. Kat’s slowly adjusting to life in a place where bicycles and cows seem to outnumber people.

With degrees in English lit and human rights, she loves reading and writing stories that reflect the depth, humor and emotion of real life. She’s been fortunate enough to win some contests, including the Golden Pen and Ignite the Flame, though her Mom is most proud of Kat winning the sex-scene contest, Between the Sheets.

Through her British husband (Dr Smarty Pants, PhD), Kat’s gained a keen appreciation for rugby, cricket, and the sound of a pucka English accent saying words ending in ‘-er’. He inspired her to write a series about hot rugby players with incredibly sexy voices. The first in the series, Knowing the Score, was published by Carina Press in summer 2013.

Kat’s other career involves writing and editing for charities, and she’s had the privilege of traveling to Kenya, Ethiopia and Northern Ireland to write about the heroic people helping their communities survive poverty, inequality and hunger.

When she’s not traveling, reading or writing, Kat can be found sharing overly personal things on her blog, Twitter and Facebook.

Kat is represented by Laura Bradford of the Bradford Literary Agency. 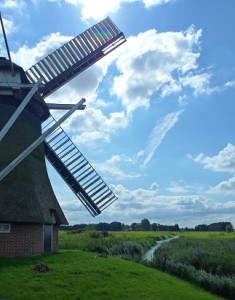 Here are some of my more personal blog posts:

And here are some of my most popular posts for writers:

8 thoughts on “About Kat”