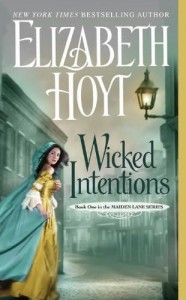 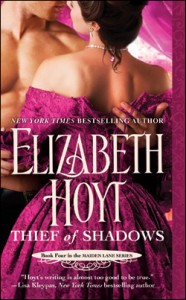 23 thoughts on “Where have you been all my life, Elizabeth Hoyt?”