My birthday is tomorrow. I know, it doesn’t give you much time to shop for me. But don’t worry – my husband’s already given me the best gift ever, so you don’t need to get me anything.

Almost every year since we’ve been together, my husband has taken me away for my birthday weekend. Each time he’s made the location a surprise. This year, I had a couple of clues: we were going for one night and driving, so it had to be somewhere near London.

On Saturday morning, we got in the car and that’s when he revealed our destination: Rye in East Sussex. You might not have heard of it before. It’s a very small town just inland from the south coast. Henry James lived there for several years. My husband said he chose it because it looked like it would appeal to an American (in other words, it’s got really, really old stuff) and to a romance novelist.

He was right on both counts.

We stayed in the Mermaid Inn, originally built in the 12th century, then burned down and rebuilt in 1420. It was used by smugglers for hundreds of years. With its little lounges and massive fireplaces, I could totally see couples through the centuries hiding away there or stopping overnight while on a long coach journey.

We did lots of walking around the harbor and down to the sea. We also drove around the Sussex countryside and visited Bodiam Castle, built by Sire Edward Dalyngrigge in 1385. The outside castle walls are incredibly well preserved, but since its owner fought on the losing side during the Civil War, Cromwell had the interior destroyed. 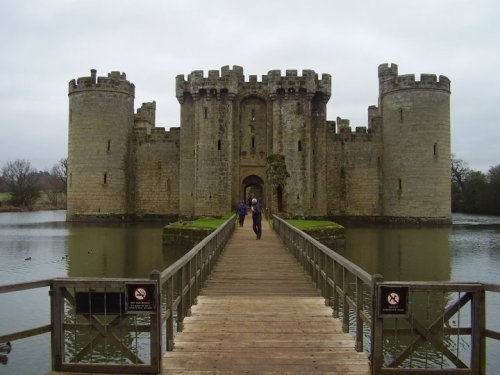 Despite the fact that the weather was overcast (which you get used to when you have a January birthday), we had a beautiful weekend. The only downer was seeing this sign, which killed all my childhood fantasies. 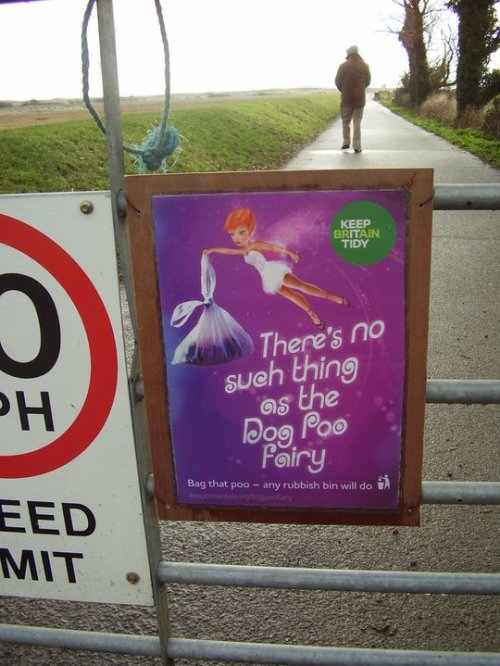 What’s one of the most thoughtful gifts you’ve received?